As of 1st September 2017, the management of National Leaders of Governance (NLG) was devolved to the Teaching Schools Council. NLGs in the South West now operate through four sub regional NLG Advocates who work alongside Regional Teaching School Links as brokers of support for governance. Their aim is to raise the profile of the work of NLGs across the region.

NLGs and NLG Advocates in the South West 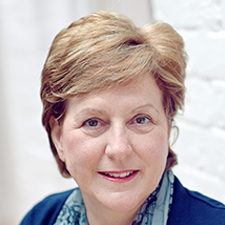 Karen FrostNLG
Karen Frost was co-opted to the Athelstan Trust Board in October 2017. Karen is one of the Directors of Values Based Leadership, a UK based consultancy who specialise in working with senior managers of global corporations on leadership development and executive coaching. Karen is a National Leader of Governance with the National College for Teaching and Leadership and has volunteered as a School Governor since 2001. She took on the Chair of Governors role at The Dean Academy in October 2015, built a new governing body and helped take the school out of special measures at the last Ofsted inspection in November 2017. 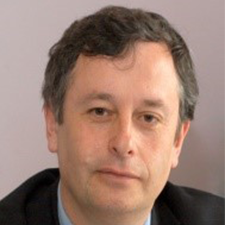 Geoff MountjoyNLG Advocate
Geoff is excited to have been appointed as National Leader of Governance for Sub Region A. This area includes Bath, Bristol, NE Somerset, N Somerset, Somerset, South Gloucestershire. There are 16 NLGs to cover this large part of the region with a range of school experience and they intend to work as a team to provide the best level of support possible.

Geoff’s work as Regional Director of Legal Aid and Board Member for a Housing Association has placed a personal emphasis on promoting social inclusion. He believes strongly in the power of NLGs to support governing bodies and their schools to provide pupils with the opportunity to fulfil their potential in society. Having made a career change, hw have spent the past four years as a Business Manager in two Bristol schools. 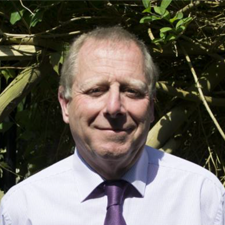 Keith CloverNLG Advocate
Keith has been a governor for over 20 years and has been a Chair of Governors for most of that time. His first involvement with school governance was with a school that was in Special Measures. During his time as Chair, working with a developing Governing Body and staff team, the school improved to Good in 2007 and Outstanding in 2010. The work of the Governing Body was recognised as being instrumental in the development of the school.

Keith has chaired a number of boards on behalf of the LA and Diocese and also chaired an IEB in Bath. He is proud to be a National Leader of Governance to support Chairs and Governing Bodies to fulfil the ever-increasing role of governance in Local Governing Bodies and Academy Trust Boards and, as a sub regional Advocate, to broker support in Gloucestershire, Swindon and Wiltshire. 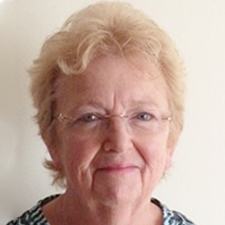 Ann StewardNLG Advocate
Ann welcomes the opportunity to be a National Leader of Governance Advocate for the TSC sub region C covering Dorset, Poole and Bournemouth. Increasing capacity is her top priority, since at the moment four NLGs cover the sub region.

Her working life in education was as a teacher, Headteacher, adviser and inspector. Her passion for providing children with the best education possible remains. Effective governance makes a difference. NLG Advocates have the opportunity to contribute to the system by increasing capacity and brokering support to improve further the educational experience of children. She is greatly looking forward to meeting this challenge. 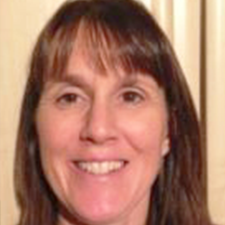 Jackie EasonNLG Advocate
Jackie has been involved in school governance since 2000. She works for the NGA as a governor consultant, developing and delivering training for them. She particularly enjoys delivering and training at their national conferences as this allows her to get a feel for the issues developing around the country.

As an NLG, she has been kept busy in schools supporting individual chairs to deal with tricky HR issues, joining governing bodies of maintained schools as they face the challenges of improvement and governance development and is currently chairing two IEBs of schools in both key stages as they negotiate their way towards academy sponsorship. 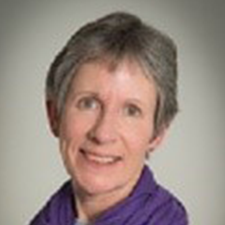 Julia StewardProject Manager
Julia believes her role is to ensure consistency across the region, to identify common issues and to develop strategy to ensure that we operate as effectively as possible within the parameters of a limited budget.

As a former governor and as a leadership coach working with headteachers, she has a dual perspective on some of the issues associated with raising the quality of governance. She led the implementation of the NPQH programme across the South West until 2007, a role which demanded an understanding of the challenges of communication in a region of geographical, economic and cultural diversity. Her commitment to this project stems from my belief in the power of effective school governance to change communities, and the power of education to change lives.

Avon TSA is part of The Athelstan Trust, a charitable company limited by guarantee registered in England and Wales